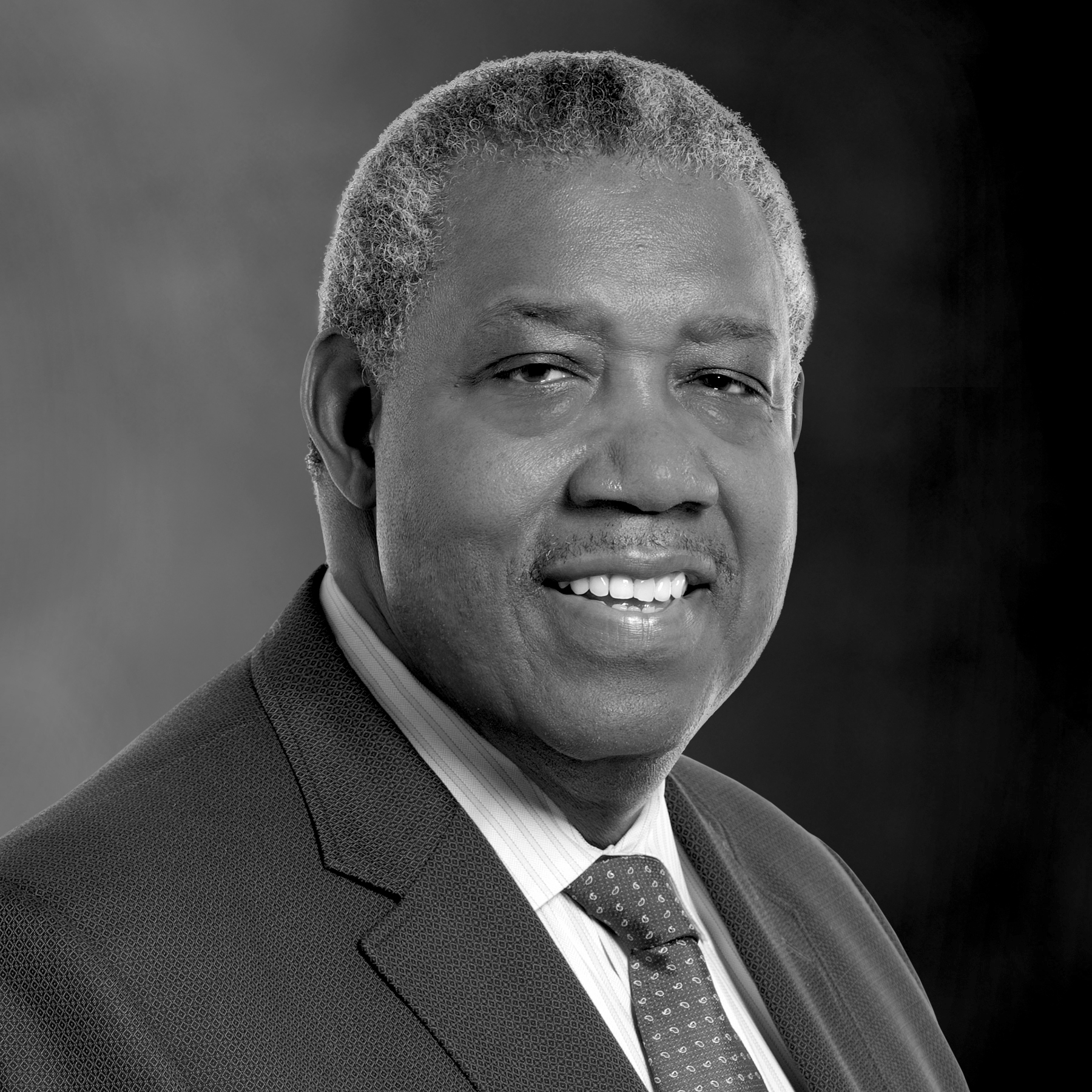 He participates on a number of public, private and not-for-profit boards, including Chubb Ltd., The Boston Celtics and The Smithsonian Museum of African American History and Culture. In the past he has served on the Boards of Wal-Mart, General Electric, Microsoft, Sprint, Scientific Atlanta, State Street Corp, Alcon Labs, Knight Ridder, Tandy (renamed Radio Shack), Partners Healthcare, Mass General Hospital, The Gardner Museum, the Museum of Science and the National Association of Basketball Coaches Foundation. He was selected as a Fellow of the American Academy of Arts and Sciences.

He graduated from Texas Christian University with a BS in Mathematics, while being named an Academic All-American in basketball. Later he received a Master of Science in Computer Science from Purdue University’s Graduate School of Mathematical Sciences; and a Doctor of Philosophy in Management Information Systems (MIS) and Accounting from Purdue University’s Krannert Graduate School of Management.