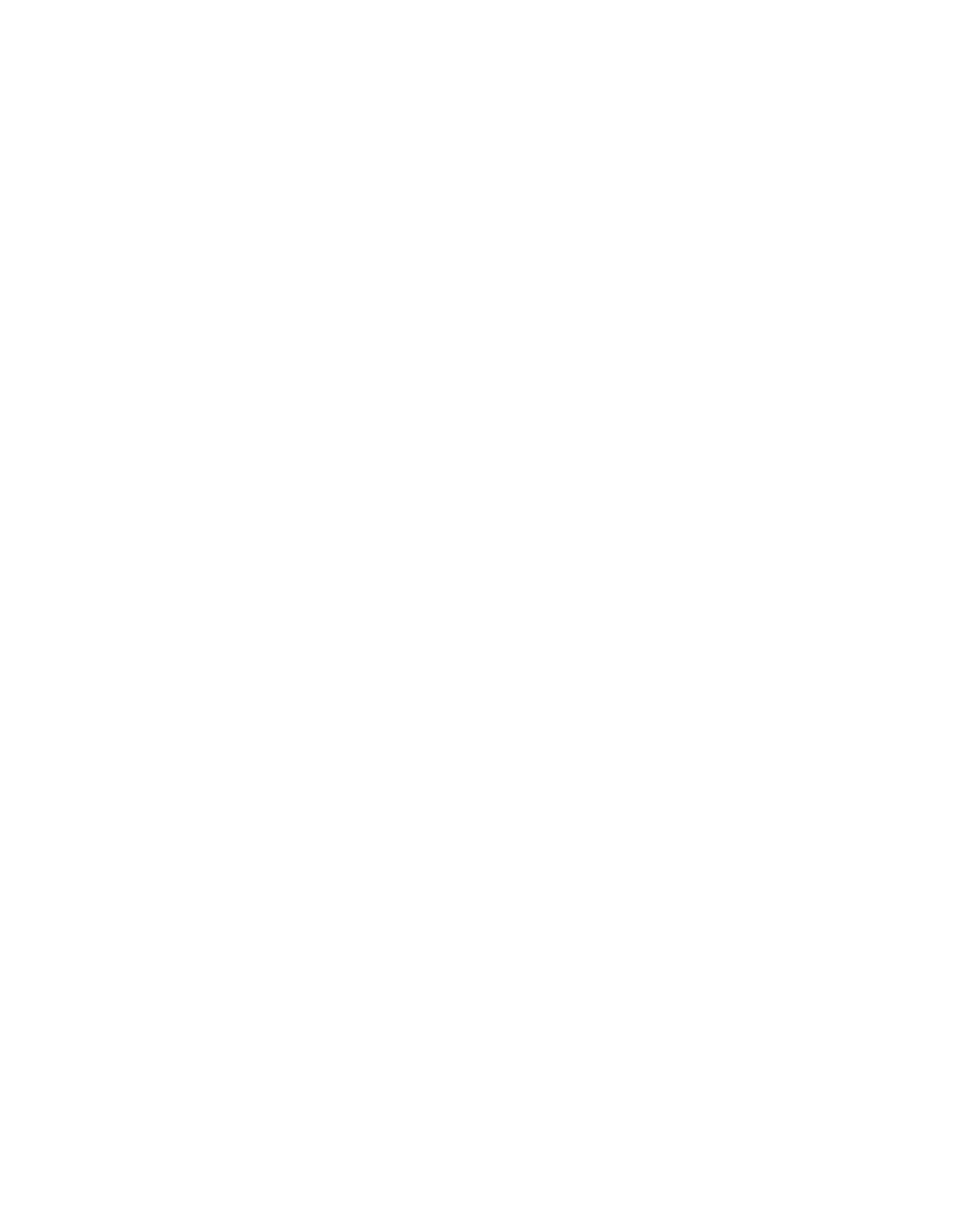 In addition to her role at Quantum Xchange, where she leads the company’s finance and daily operations, Holly continues to serve on the investment committee and board of Eight Bar Partners and the board of Accident Exchange (AX), based in the U.K. Previously she was a Managing Director at Eight Bar Partners, a special situations investment firm, and served on the board of Denon + Marantz (U.S./Japan), Sympatex (Germany, advisor), and Eska (Canada).

Earlier in her career, Holly served as an Executive Director in Morgan Stanley’s Principal Investment group, where she was responsible for the management of portfolio companies (early-stage to distressed) as well as lead the workout and restructuring of numerous distressed investments. She began her career at General Electric where she completed the Financial Management Program at various industrial businesses and was a certified Lean Six Sigma Blackbelt.