BETHESDA, MD and CAMBRIDGE, UK – April 25, 2019 – Quantum Xchange, provider of the first quantum key distribution (QKD) network in the U.S. and the Toshiba Corporation have collaborated to double the capacity of the Phio network.  Launched in June 2018, Phio from Quantum Xchange, is the first nationwide QKD network in the U.S.  Toshiba’s prototype QKD system, which delivers digital keys for cryptographic applications on fiber optic computer networks, has been successfully demonstrated on the initial phase of the Phio network – connecting the financial markets on Wall Street with back-office operations in New Jersey. 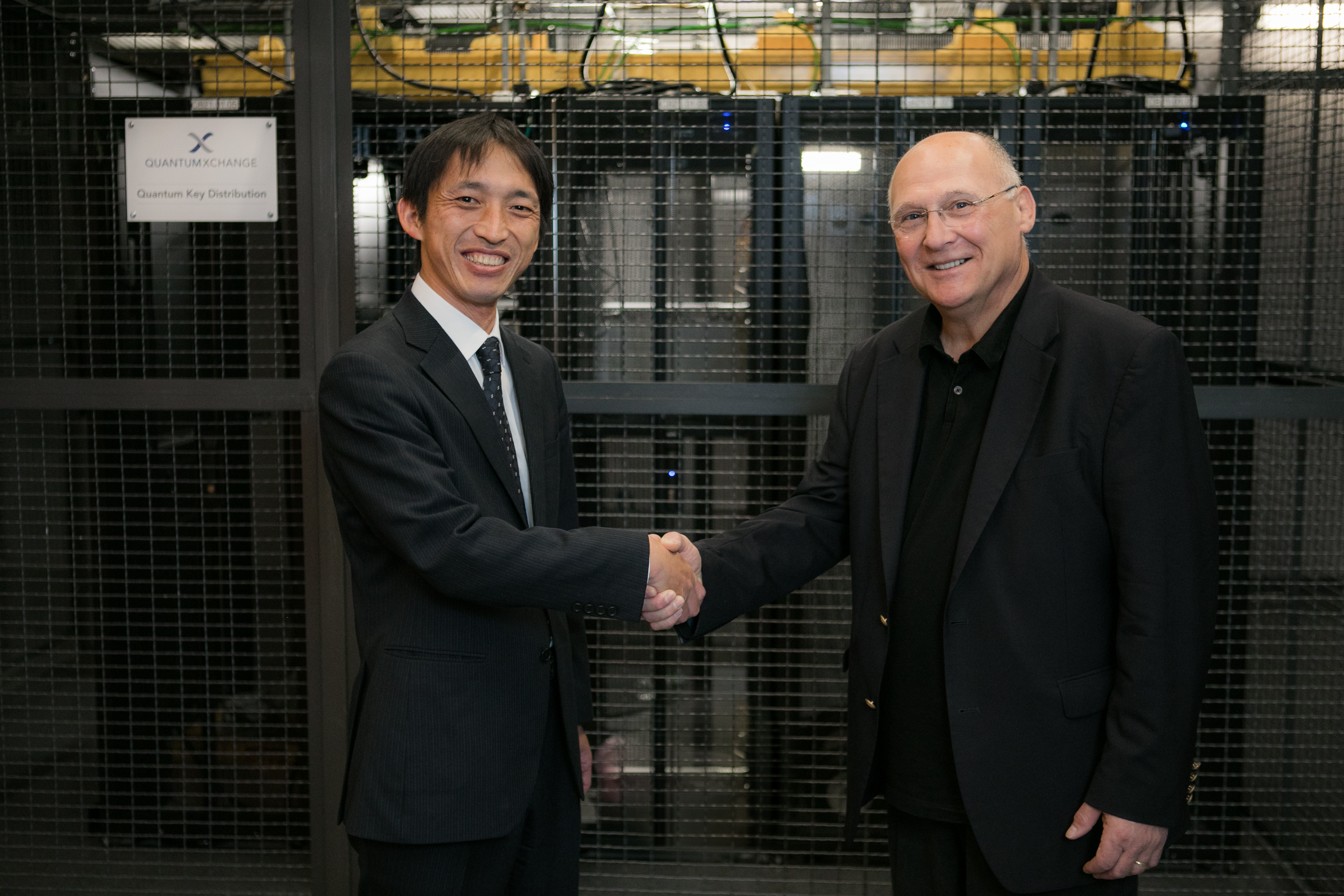 Toshiba has partnered with Quantum Xchange to test its new QKD system.

Toshiba’s QKD system offers multiplexing compatibility, which doubles network capacity by allowing the control channel and the quantum channel to be transmitted on one fiber. As a result, QKD transmissions have taken place across the Hudson River on one fiber, where two were previously required. This doubling of capacity provides twice the key material previously available as well as increasing availability of transmission while greatly reducing the number of fibers required for customers to access the Phio network.

“It was a pleasure working with Toshiba to test their equipment on our operational QKD network,” said John Prisco, CEO and Founder of Quantum Xchange. “Developments like those made by Toshiba will catapult QKD into the mainstream. Increased network capacity will make the technology more user-friendly, and deployment and operational costs will be kept low, making the quantum technology a viable option for all organizations working to secure their most critical data.” 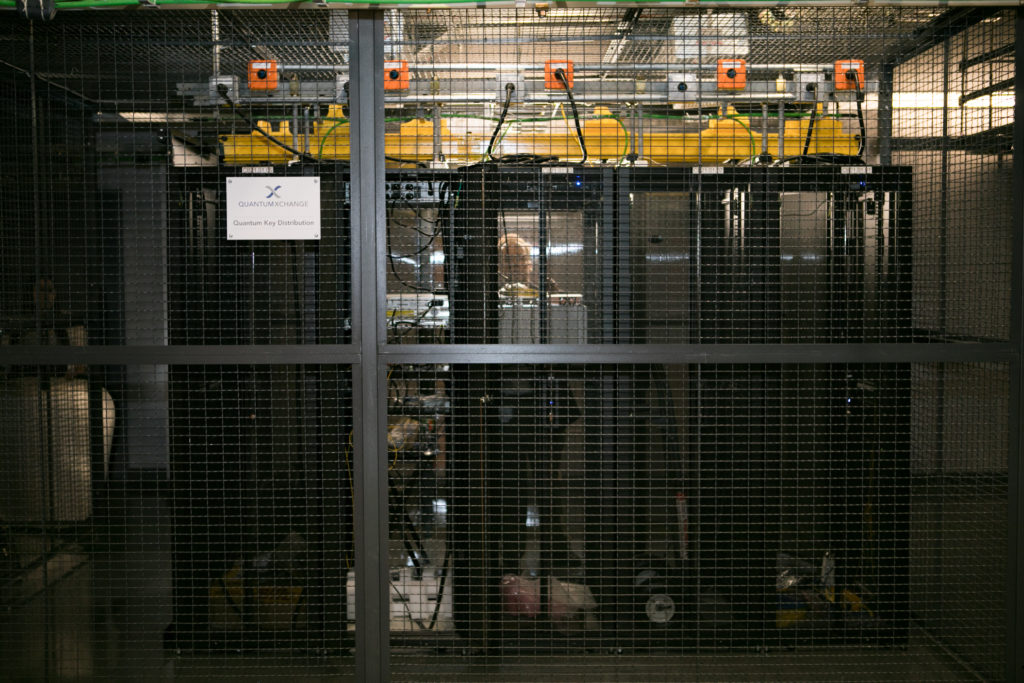 Developments in QKD technology are essential to future communications systems worldwide and keeping critical data safe in years to come.  QKD technology promises unprecedented secrecy and assures that organizations can protect their critical data from harvesting attacks and the imminent threat of quantum computers. The technology is complementary to public-key encryption (PKE), allowing organizations to secure their current networks by adopting trusted, verifiable, symmetric keys which use quantum physics to detect anyone intruding on a transmission.

“We are very fortunate to have had the opportunity to test our product on an operational network in New York City,” said Shinya Murai, QKD Project Manager of Toshiba Corp. “Our stabilization technology, which allows the QKD system to distribute key material continuously in even the most challenging operation conditions, including temperature induced changes in fiber lengths, passed all tests it was put through. We look forward to more collaboration with Quantum Xchange on both technology and business partnerships for many years to come.”